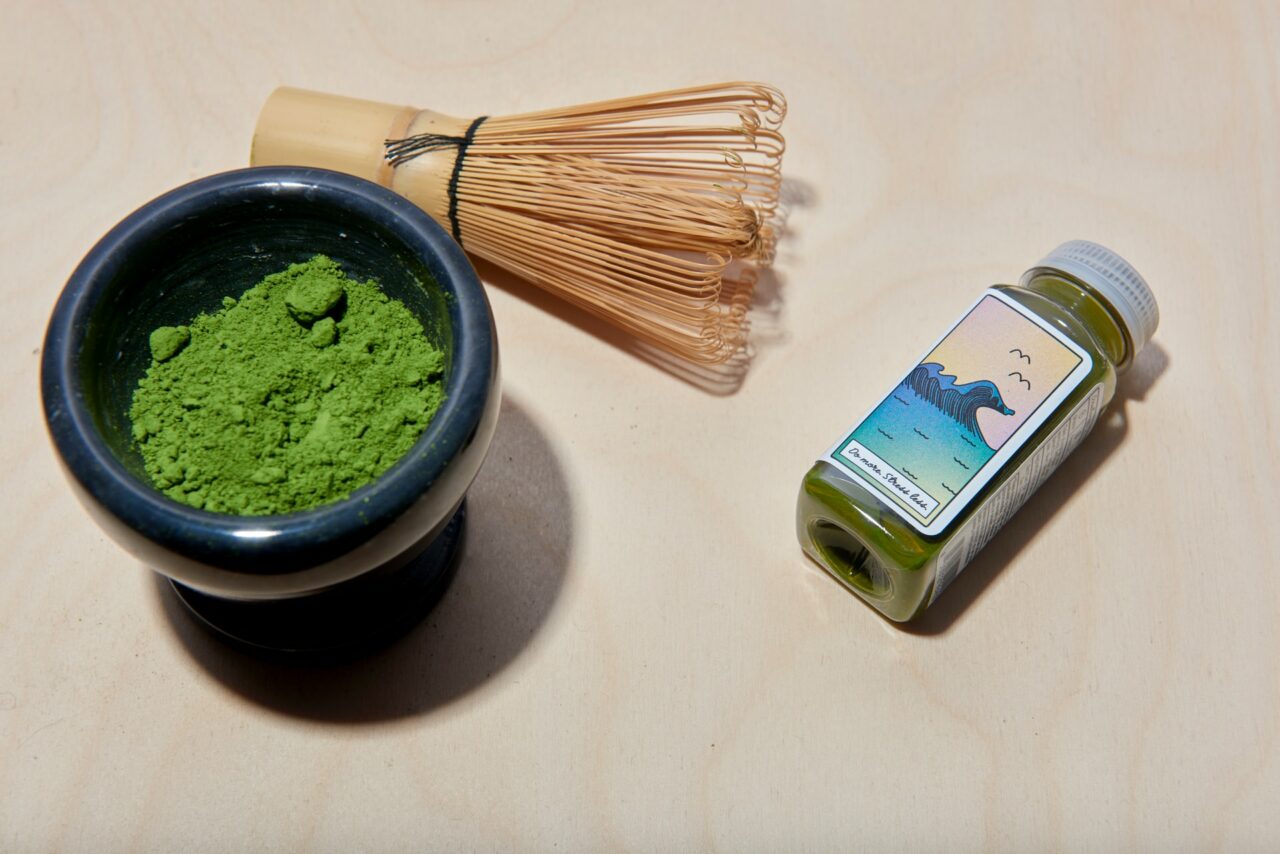 What is a nootropic?

You’ve probably heard the term â€œnootropicâ€ talked about a lot recently. It’s a trendy word right now. But what does it mean? According to the Merriam Webster Dictionary, a nootropic is a substance that enhances cognition and memory and facilitates learning.

Although the term nootropic originally referred to synthetic substances that were purported to enhance mental abilities, the term is now being used more broadly to refer to anything that supports cognitive function â€“ including nutrients and botanicals in dietary supplements.

Although the term â€œnootropicâ€ has become a hip term, it’s not new. In fact, it was coined by a Romanian chemist and psychologist, Dr. Corneliu Giurgea, several decades ago â€“ sometime in the mid-1960s or early â€˜70s. The story goes that he was trying to invent a sleeping pill and wound up instead with a substance he called a nootropic â€“ piracetam.

Dr. Guirgea outlined several specific conditions for something to be called a nootropic. It needed to:

Even though the advent of modern-day nootropics only dates back 50 years, there is evidence of the use of plants being used to influence mood and cognition, such as Ginkgo and coca leaves, dating back more than 10,000 years ago.

The use of Ginkgo might even date back further than that because Ginkgo trees are the oldest living trees on Earth, dating back 250 million years.

Many of the ingredients you might find in a so-called nootropic, which in the past might have been found only on grandma’s bedside table, can now be found in the book bag of a Gen-Z-er or the briefcase of a Millennial.

The products appeal to students who are cramming for exams or young, upwardly mobile professionals in high-powered jobs looking for the mental edge to boost creativity and productivity in a competitive environment.

What are some common nootropics?

What would be included on a list of common nootropics depends on whether you follow the strict definition for nootropics originally outlined by Dr. Giurgea 50 years ago, or whether you define the term more loosely to encompass anything that might support any aspect of cognitive function.

Substances commonly referred to as nootropics cover the gamut:

Ritalin and Adderall: It’s popular for individuals who want to improve their mental focus to use prescription medications normally prescribed for ADHD. This practice is particularly popular among Millennials and those younger.

Some of these meds, such as Ritalin and Adderall, have a large potential for abuse and are not without side effects, particularly when taken in higher-than-recommended doses.

Adderall is an amphetamine, and Ritalin, although not an amphetamine, is a powerful stimulant. Side effects can include insomnia, anxiety, headaches, and loss of appetite. When used in high doses, both can cause high blood pressure, heart arrhythmias, heart attacks, hallucinations, and seizures.

So are they nootropics? Because they can have potentially serious side effects and withdrawal symptoms, neither fits the true definition of a nootropic.

Piracetam: Piracetam is one of a group of substances referred to as racetams that also includes phenylpiracetam, aniracetam, and oxiracetam, of which piracetam is the most commonly used and readily available (although, apparently not as available as in the past). It is a synthetic GABA-like substance that was developed by the inventor of the term â€œnootropicâ€ â€“ Dr. Guirgea.

Although it is a prescription drug (Nootropil) in some countries, including the United Kingdom, Australia, and Italy, it is not regulated in the United States as a drug or as a dietary supplement; rather, it is sold as a â€œresearch compoundâ€ that can’t be marketed as a supplement for human consumption.1

Is it a nootropic? Because it has a low side-effect profile, piracetam fits the definition of a nootropic.

Besides, the word â€œnootropicâ€ as well as its definition was invented by Dr. Guirgea to describe piracetam.

Caffeine â€“ is it a nootropic? Caffeine has GRAS (generally recognized as safe) status as an FDA food additive.2 Although caffeine can be considered a nootropic when consumed in small amounts, in larger amounts it does not meet all of Dr. Giurgea’s rules because it can have side effects and withdrawal symptoms.

A significant body of research points to the benefits of dietary supplements â€“ including various botanicals and nutrients â€“ for supporting cognitive function, memory, focus, productivity, creativity, and neurological health.

Because of their low side-effect profile and lack of dependency and withdrawal symptoms, supplements better fit the true definition of a nootropic than the so-called smart drugs, although their effects are more subtle and gradual.

These dietary supplements are taken alone or as a â€œstack,â€ another trendy term for combining several nootropics. You can find stacks that focus on one aspect of cognition; for example, motivation, healthy brain aging, or focus. 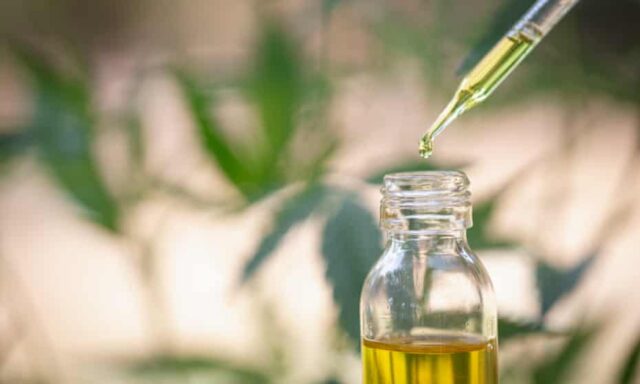 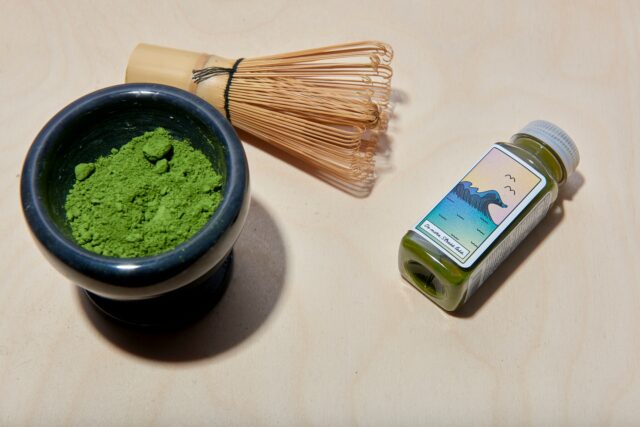